In cooperation with GMP Architects, a modern airport Terminal for Siem Reap, famous for the nearby ancient ruins of Angkor, was designed. The primary goals of this project were to determine the required functional areas and to interweave the passenger circulation areas with the retail areas in and outside the Terminal.
Based on traffic figures provided by the airport authority along with the airport master plan the required functional areas where calculated and set up in a detailed RF‐program. The local topography as well as special legal regulations (no meters/greeters within the Check In Hall) led to an innovative internal organization on several levels. Although the given requirements were very detailed some benchmarks required adoptions since their theoretical values did not match with the practical numbers re‐calculated on empirical experience basis by ADM. Due to the importance of tourism in the region and the high fluctuation of passenger numbers throughout the year the flexibility of the terminal design was a key task of the layout. Further traditional Cambodian aspects had to be integrated in the concept. To avoid the mere copying of ancient architectural ornaments the motive of traditional Asian Shadow Theater was used as a leading idea of the design.
Along with the interior organization, the curbside and the airport plaza were planned as an integrated part of the overall terminal concept. 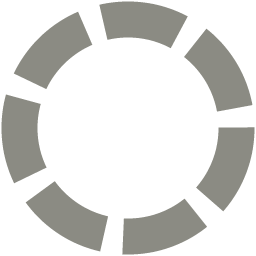